Matt Mullenweg, A CEO of WordPress parent company Automattic, After hearing it was in a crisis of shutting down, He decided to bring CC Search on Board.

Give CC Search to a new base on WordPress.org, it is one of the best methods Mullenweg is going to keep CC Search running. This will reduce extra expenses for CC Search, and all of the charges of hosting its repository of 500 million images will covering via WordPress.

Creative Commons is a nonprofit organization and to stay running it depends on donations. In CC Search users are getting the best ad-free search experiences.

After all hosting charges are eliminated, The CC search will be no longer dependent on the benevolence of users moving onward.

In addition, Automattic retaining key members of the CC Search development team and sponsoring their work. Some of these volunteers may possible get compensated for their work for the preliminary time. Though it’s doubtful, Automattic is hiring CC’s volunteer developers or members of its full-time engineering developer team.

Creative Commons relies on a volunteer developers team to maintaining its open-source projects. In any case, For Creative Commons this is a huge victory. Since 2001, which has been helping publishers discover openly licensable images.

Mullenweg says that CC Search will soon add support for audio and video, and It’s wouldn’t be possible without this support from WordPress. Once everything from CC Search is live and working across WordPress, he will share the details of the next plan in a few weeks.

The hiring of CC Search staff members opens the gate for growing its capabilities with greater features in the forthcoming. 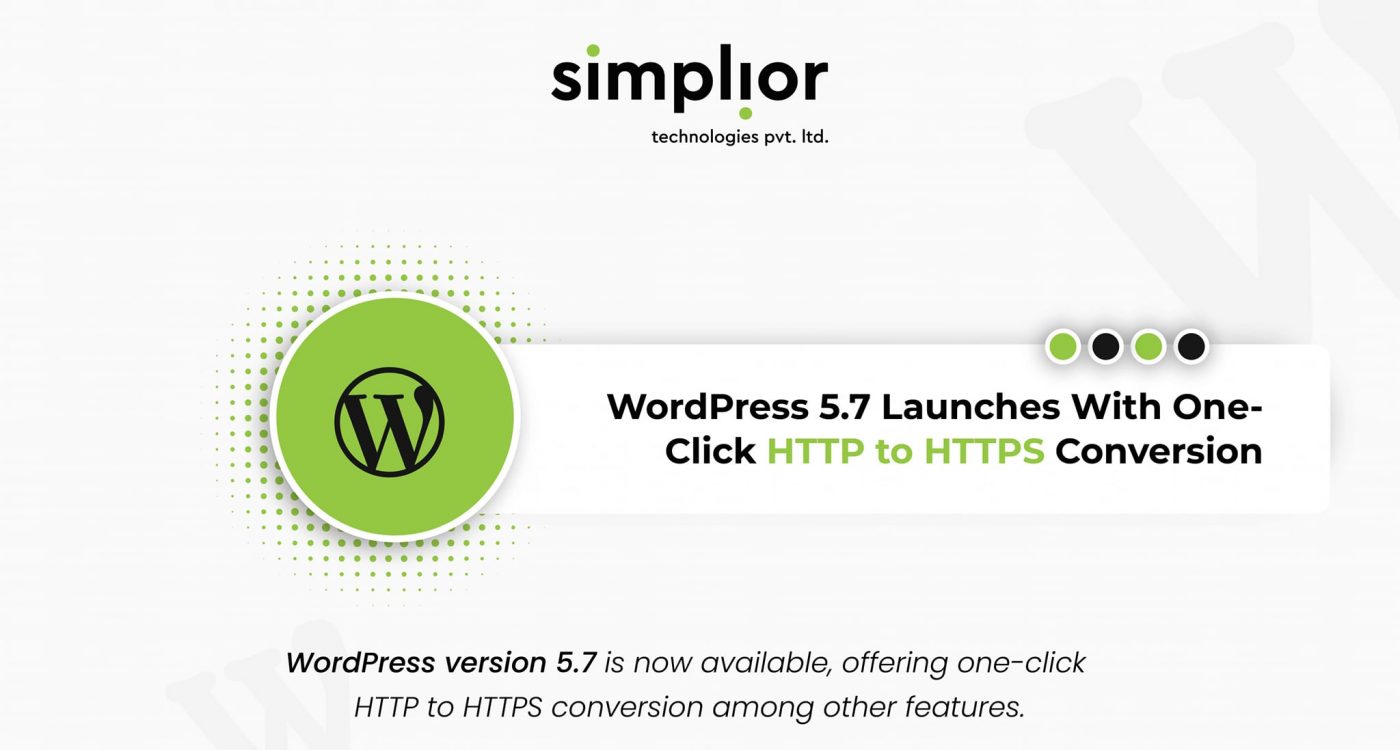 At this time, for the WordPress site owners, the advantage of having continued admittance to CC Search except, it’s not known what change will mean.

I’m certain on the highest point of everyone’s desire list is the ability to seek for and add images to posts without dropping the WordPress editor.

Creative Commons right now offers an official WordPress plugin with the use of a plugin, site owners can easily use add free licenses in their personal content. It is might be possible that functionality could be offered natively in forthcoming versions of WordPress.

Creative Commons has yet to publish an official announcement, But a former CEO Ryan Merkley gave his thoughts on Twitter:

We are one of the leading IT firms in the world. We prefer to call ourselves a family of experienced professionals catering to the needs of global agencies.

How React JS Is The Next Development Model?